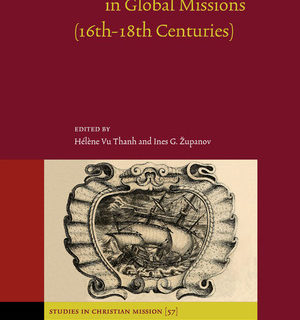 Abstract: Trade and Finance in Global Missions (16th-18th Centuries) is a collection of twelve articles focusing on missionary economic practices, often perceived as an important tool in their spiritual and missionary endeavours, but also raising controversies in Europe and in the overseas missions. Missionaries, just like merchants and other investors, sought the most profitable ventures and tapped into transcontinental flow of capital during the first globalisation. All the chapters in this volume address the question of Catholic missionary economy in the early modern period by looking into concrete cases of the opening, financing, growth and preservation of Christian missions and related institutions such as churches, colleges and other permanent endowments in Asia, Europe and Latin America.