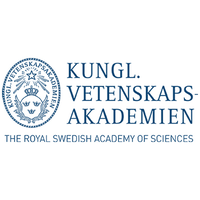 The Royal Swedish Academy of Sciences has awarded the Sveriges Riksbank Prize in Economic Sciences in Memory of Alfred Nobel 2020 (also known as Nobel Prize) to Paul R. Milgrom and Robert B. Wilson, both from Stanford University, with the mention “for improvements to auction theory and inventions of new auction formats”. This comes as a reward for their works on new auction formats applied to goods and services that are traditionally difficult to sell.