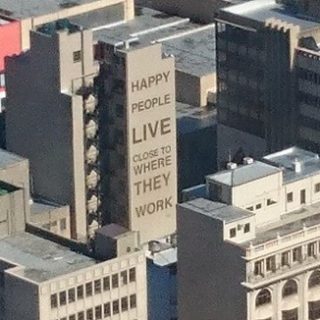 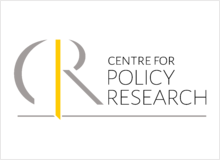 The Centre de Sciences Humaines (CSH) and the Centre for Policy Research (CPR) are pleased to invite you to an Urban Workshop (n° 110) on:

by Jhono Bennett (University of Johannesburg)

South African cities are experiencing an unprecedented shift in the nature of growth and control as the country nears its fourth democratic election. The loss of majority political control held by the post-1994 ruling party to its opposition in three out of the five major metros, combined with the growing disillusion of the ‘rainbow nation’ articulated by student leaders in recent student protests, suggest a very different process of growth for a rapidly urbanizing country.

Specifically, the manner in which those that practice and frame teaching and research within city-making spaces engage with each other will become increasingly fraught due to the growing contestation of the various urban identities; making it harder in the near future to meaningfully work across polarized sectors of the city to address emerging urban challenges. This sentiment is described in depth by Oldfield, Parnell and Mabin (2004, p. 292); “South African researchers have grappled with massive internal socio-economic differentiation and played a wide range of roles in local and national processes of transformation and in certain global institutions and movements…”, who point out the difficult intersectional role that local researchers must navigate in the context of South Africa’s societal structures of inequality.

The presentation will share a reflection on the speaker’s journey through this context and on their emerging modes of praxis.

Jhono Bennett is an architectural urbanist based in Johannesburg. He is a co- director and co-founder of 1to1 – Agency of Engagement, a design based social enterprise that has been developed to support the positive re-development of South African cities. Jhono is currently pursuing a PhD while holding a research position at the University of Johannesburg’s DSD Desis Lab. His focus is on the intersectional role of design in how South African cities are seen, made and managed.

These workshops seek to provoke public discussion on issues relating to the development of the city and try to address all its facets including its administration, culture, economy, society and politics.