Flies without borders:
Lessons from Chennai for improving the organisation of municipal public health services in India 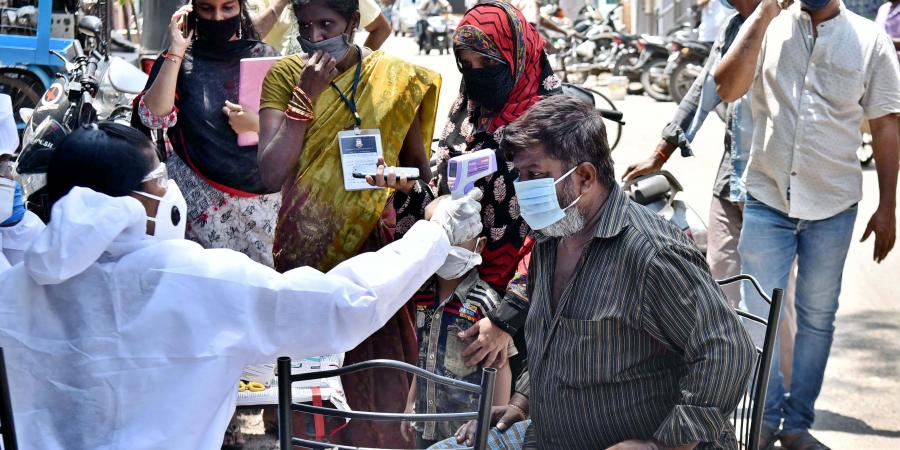 In sharp contrast to its mobilisation capacity for disaster management and controlling major disease outbreaks, the Indian government is relatively weak at routine public health functions to address the high prevalence of communicable diseases. The central government’s policies have inadvertently de-emphasised environmental health and other preventive public health services in India since the 1950s. Diseases resulting from insanitary conditions impose high costs even among more affluent households, and rapid urbanisation increases the potential for disease spread.

A simple model for strengthening public health services is available in Tamil Nadu’s health system, which is organised within the same overarching administrative framework as other Indian states, and at per capita expenditures similar to the national average. The Tamil Nadu model illustrates how to use public funds more effectively for protecting people’s health.

To re-vitalise the states’ public health systems, the central government could link its fiscal support to states with phased progress in four areas: (1) the enactment of Public Health Acts to provide the basic legislative underpinning for public health action; (2) the establishment of separate public health directorates with their own budgets and staff; (3) the revitalisation of public health cadres from managerial to grassroots level; and (4) health department engagement in ensuring municipal public health.

Contrasts in the organisation and management of municipal services in Chennai and Delhi help explain their sharply contrasting health indicators. Chennai mitigates the negative impact of the above challenges by retaining professional management of service delivery and actively serving vulnerable populations − while services in Delhi are quite constrained. Management and institutional issues have received inadequate attention in the public health literature on developing countries, and the policy lessons from Chennai have wide relevance.

Monica Das Gupta is a Research Professor at the University of Maryland, College Park MD. Before that, she worked in the World Bank’s Development Research Group in Washington DC (1998-2012); Harvard University’s Center for Population & Development Studies in Cambridge MA (1992-98), and the National Council of Applied Economic Research in New Delhi (1982-92).

Monica is an anthropologist and demographer who combines qualitative and quantitative research methods. She has published extensively on issues of population, poverty and development including on child health, gender and health, and public health systems for communicable disease control.