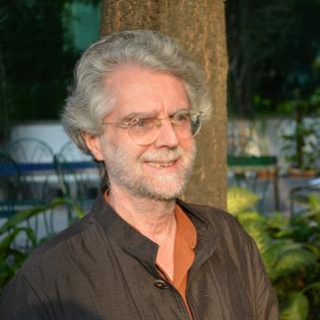 An interview with Roland Lardinois by Jules Naudet