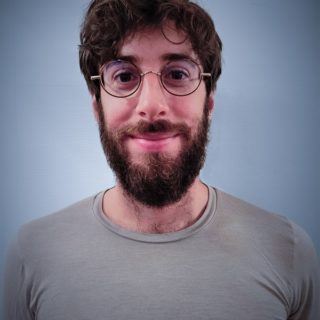 Hugo’s PhD dissertation focuses on the process of urbanisation in India, particularly in smaller cities. He is interested in analysing from a gender perspective the social, cultural and political impact of the emergence and growth of urban settlements across the country. How do newly urbanised spaces challenge or reinforce power dynamics between men and women? What makes certain Indian cities more empowering or more hostile to female dwellers than others? How do women influence the trajectories of Indian cities? Hugo is adopting a mix of quantitative and qualitative research methods and a resolutely comparative approach.

Hugo has been working and researching for almost a decade in South Asia, across India, Bangladesh and Afghanistan. He has been involved with an eclectic set of organisations, including a local non-for-profit organisation (PRIA, the Society for Participatory Research in India), an international not-for-profit foundation (the Aga Khan Development Network), a financial institution (AFD – the French Development Agency), a research services provider (Altai Consulting) and a corporate consultancy firm (KPMG).

Ribadeau Dumas, H. (2018, March 19th). “Bangladesh’s abiding love for the Taj Mahal should be a lesson for the new Mughal-hating India.” Scroll.in

Ribadeau Dumas, H (2013). “Participation of marginalized citizens in the public sphere: how power relations reshape the concept of empowerment in Patna, India”, Working papers of the Cities are back in town Program, 2013-11, Paris, Sciences Po