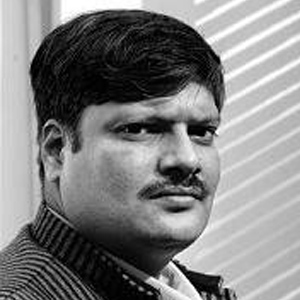 His recent publications include “How Lives Change: Palanpur, India and Development Economics” with Nicholas Stern and Peter Lanjouw, published by Oxford University Press, London (2018). The book is based on the longest longitudinal survey of a village Palanpur, a village in western Uttar Pradesh which has been surveyed intensively seven times starting from the first survey in 1957-58. He has been the principal investigator for the sixth and seventh round of Palanpur surveys along with Nicholas Stern and Peter Lanjouw. Palanpur.

Himanshu is a regular contributor to various media publications including television. He writes a fortnightly column on issues related to development in MINT newspaper. He has received the Sanjay Thakur Young Economist Award of the Indian Society of Labour Economics and Personnalité d’ Avenir of the French Ministry of Foreign Affairs. Himanshu received his PhD in Economics from Jawaharlal Nehru University.