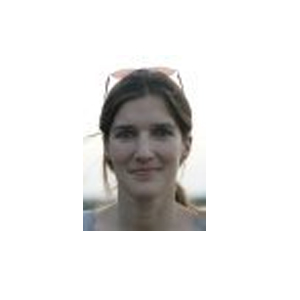 Anouck Carsignol obtained her PhD in International Relations (Graduate Institute of International and Development Studies, Geneva) in 2009, and a DULCO in Hindi in 2007 (INALCO, Paris). She joined the CSH for a post-doc in 2010-2011. Her main research areas focus on the processes of identity formation in diaspora, nation-building, multiculturalism, politics of memory and commemoration, and digital mobilization.

At the CSH, she collaborated with Ingrid Therwath on a study of the Indian diaspora in the French Réunion island, with a particular emphasis on the history of the migration and settlement, the building of a ‘Malbar’ identity, and the geo-strategic and economic potential of such a community for both France and India.

She is currently a member of the Centre d’Etudes et de Recherche sur l’Inde, l’Asie du Sud et sa diaspora (CERIAS), UQAM, Montreal, where she works on the religious and socio-political aspects of the South Asian diaspora in North America and in the Indian Ocean.