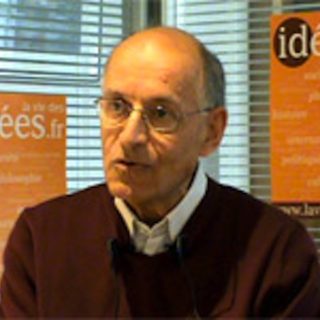 The member of the Centre de Sciences Humaines (CSH, New Delhi) is deeply saddened by the death of Jacques Pouchepadass and shares the grief of his family and the scientific community. The complete reorientation of the CSH from 1995 onwards would not have been possible without the unfailing support of this great researcher, who also accepted to chair for several years (1998-2002) the Franco-Indian Monitoring Committee of the French Institutes in India (CSH and IFP). Jacques Pouchadass has left us a major scientific work that continues to enrich the work of the younger generation.

In English: The Anti-Establishment Impact of Postcolonial Studies – An Interview with Jacques Pouchepadass