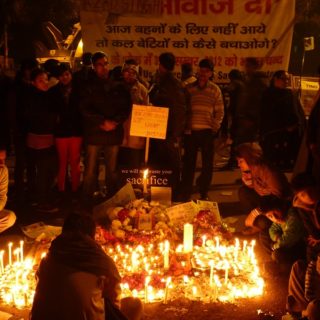 Emopolis : “Emotions and Political Mobilizations in the Indian Subcontinent”

For the first time, a collective research project based at the CEIAS, ‘Emotions and Political Mobilizations in the Indian Subcontinent’ (EMOPOLIS), held its midterm workshop at the Centre for Social Sciences and Humanities (CSSH) in New Delhi on February 26-27, 2015; this marks the beginning of a new phase of institutional collaboration between both centres.