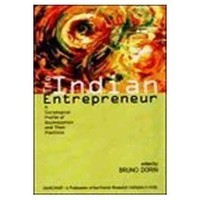 Minorities and Human Rights in Bangladesh

This edited volume is an attempt to chart out and explain the retreat of secularism in Bangladesh and the consequent decline in the status of minorities. The contributors point to the historitical reasons for predominantly Muslim Bangladesh to adopt a secular constitution when it won independence from Pakistan as well as the socio-politico-economic reasons for its abandonment.

The volume shows how the quest for legitimacy by unelected leaders who had come to power under questionable circumstances led them to make compromises with fundamentalist political formations who had opposed the formation of Bangladesh itself. The result, the volume shows the de facto retreat of secularism followed by its de jure abandonment as exemplified by the adoption of Islam as the State religion. The status of the minority communities became worse and the reestablishment of democracy actually may have made things worse.