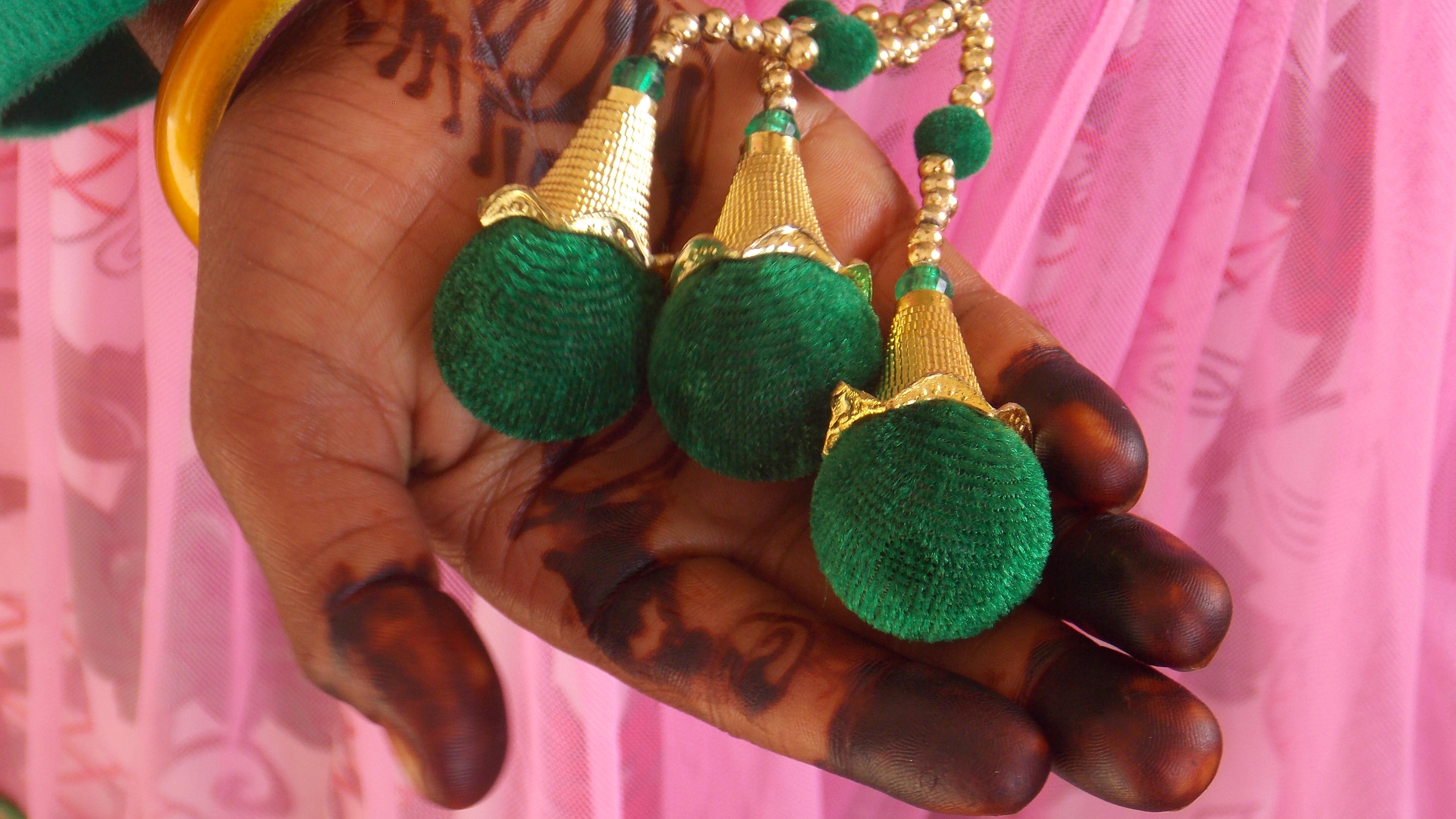 The movie “Princes and Vagabonds” by Fabienne Le Houérou will be projected at Alliance Française, Delhi, on 11 March 2020. The screening will be followed by a discussion and Q&A session between the filmmaker and the audience, animated by Julien Levesque (head of the Politics & Society research area at CSH).

The movie was self-produced by Fabienne Le Houérou, with the support of Iremam, MIGRINTER and the Institut Convergences Migrations.

About the movie: We are in Rajasthan, in the Thar desert 30 kilometers away from the Pakistan border. The Thar desert is one of the most populated deserts in the world. Small villages are spread all over the arid immensity. The Manganiars are the sons of this landscape. They form a cast of Sufi musicians since their Islamization during the Moghol Empire (16th century). They are considered as a low cast in Rajasthan, despite their incredible musical talent.

They live in Jaisalmer and in the desert. We will tell their everyday struggle and their continuous survival strategies through their music and migrations in the desert where they are performing. We will follow them inside their families, and expose their incredible poetic spirituality through an investigation into their music. Their international migrations in a globalized world will also be evoked in the documentary.

Everything is music in their life. They speak to each other using vocals. They locate themselves with music. They speak of love with music. Their attachment to the desert is also musically expressed. The film will focus on the repertoires and their imagination through their musical skills. Their love songs are all talking about God. They follow a Sufi tradition where God is Love. The beauty of the desert being the mirror of God’s Beauty. That beauty is at the heart of the film.

About the filmmaker: Fabienne Le Houérou, is Research Director at the CNRS (French National Center for Scientific Research) since 1995. She got her PhD under Pierre Milza working on fascism in 1936 Ethiopia. This is where she developed an interest in ethnohistoric approach, and visual production with a first movie “Hotel Abyssinia” being released in 1996. Her main research interests are: colonial-era History, postcolonial migrations, international relations, humanitarian crises and globalization. She has published 13 books about these various topics. One of them, published in November 2019, particularly focuses on the imbrication between science and image in an Indian context: “Behind the Bridge, the Tibetan Diaspora in India (lit Verlag, Berlin)”. She is also Research Director at the IREMAM (Institute for Research and Studies of Arab and Musulman World) and Research Fellow at ’Institut Convergences Migrations’.