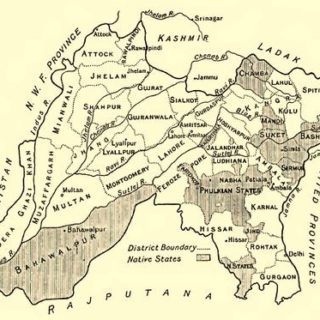 [CSH Seminar] Law, Public order, and the Sikh-Muslim Confrontation in Punjab in the 1930s

The Centre de Sciences Humaines (CSH) is pleased to invite you to a Seminar session (n°12) on:

Law, Public order, and the Sikh-Muslim Confrontation in Punjab in the 1930s

In this presentation, Javed Iqbal Wani examines the notion of colonial legality and communalism in late colonial India through the case of a communal conflict between Sikhs and Muslims in a village in late colonial Punjab. This conflict took an interesting turn and became a highly charged political issue across the Punjab province. Relying on archival material comprising of official documents, Governor’s fortnightly reports and newspaper reports, he argues that Courts acted as an extension of the public arena where communalism of the street was transplanted into the courtroom. Such litigation led religious communities to participate in the game of law by allowing them to work out their identities, although the British colonial regime frequently emphasised that the Judiciary was apolitical, impartial and rule bound. The presentation will highlight that in situations of public disorder, the administration would prefer the subjects to resolve their differences in the court rather than disturbing law and order on the streets. However, the conflicting communities could still creatively convert such court proceedings into information directed towards their social and political constituencies. Approaching communalism in the late colonial Punjab from the perspective of legal history, the presentation thus argues that contestation in the courtroom became as if it was a theatre of politics whose target audience was not only the immediate litigants but the larger religious communities outside the courtroom.

Javed Iqbal Wani is assistant Professor at  Ambedkar University in Delhi, in the domain of Law & Legal Studies. He is affiliated to the School of Law Governance and Citizenship (SLGC). His current researches are focusing on issues such as ‘law making and law enforcing’, ‘governmentality’, ‘surveillance’ and ‘state of exception’. 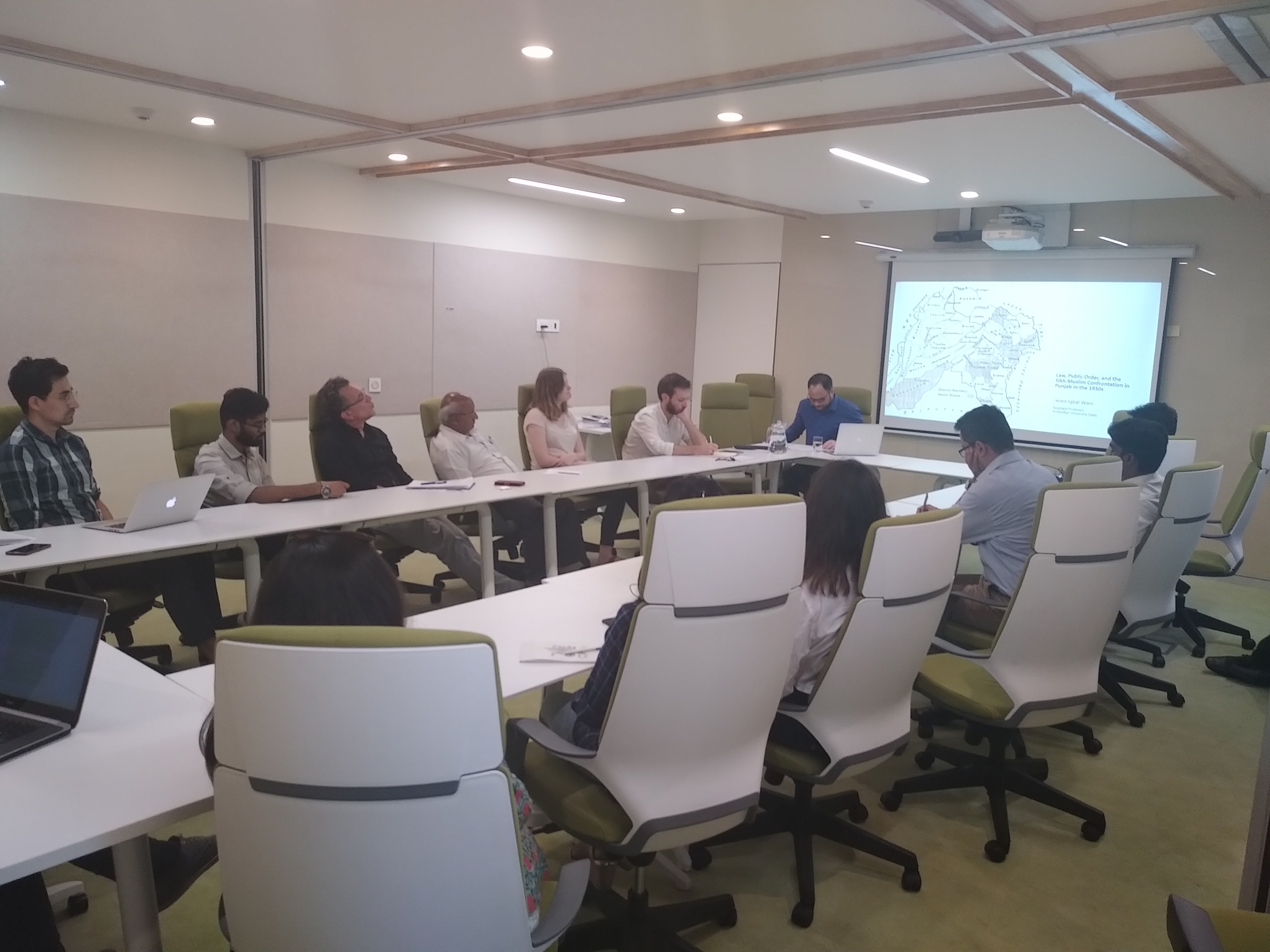