The Centre de Sciences Humaines (CSH) is delighted to invite you to a Seminar session (n°7) on: 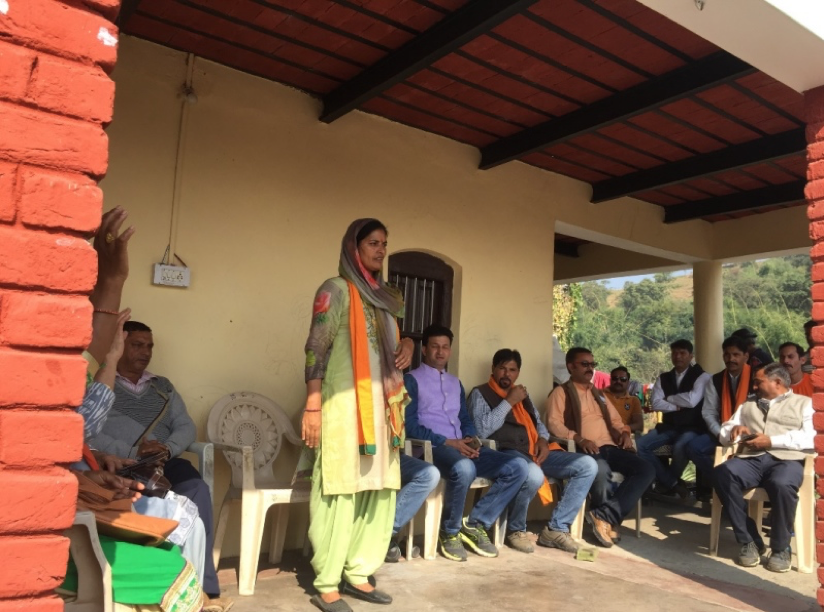 Women currently make for 12% and 8% of national and state-level representative. This stark underrepresentation of women in elective assemblies contrasts with the number of powerful female role models that India has produced (party presidents, chief ministers and a former Prime Minister) and with the strong representation of women in local elective bodies (through reservations). This research project aims at explaining why so few women get elected in Indian state assemblies, examining the role of biases and discrimination practices of political parties as well as the role voters play in the marginalisation of women in politics. This project also examines the sociological factors which, among women, may intervene in favour or against their representation and performance as candidates.

Gilles Verniers is Assistant Professor of Political Sciences at Ashoka University, Director of the Trivedi Centre for Political Data, which he founded, and a Research Associate at the Centre de Sciences Humaines, New Delhi. His research focuses on the study of India’s political class, matters of political representation, and the intersections between electoral politics and local and state governance in India. He is a regular contributor to the Indian Express’ op-ed pages. He is based in New Delhi since 2005.