The Centre de Sciences Humaines (CSH) is delighted to invite you to the CSH Hybrid Seminar with:

The long-lasting impact of a failed movement? Sindhi nationalist politics in Pakistan and its cultural work 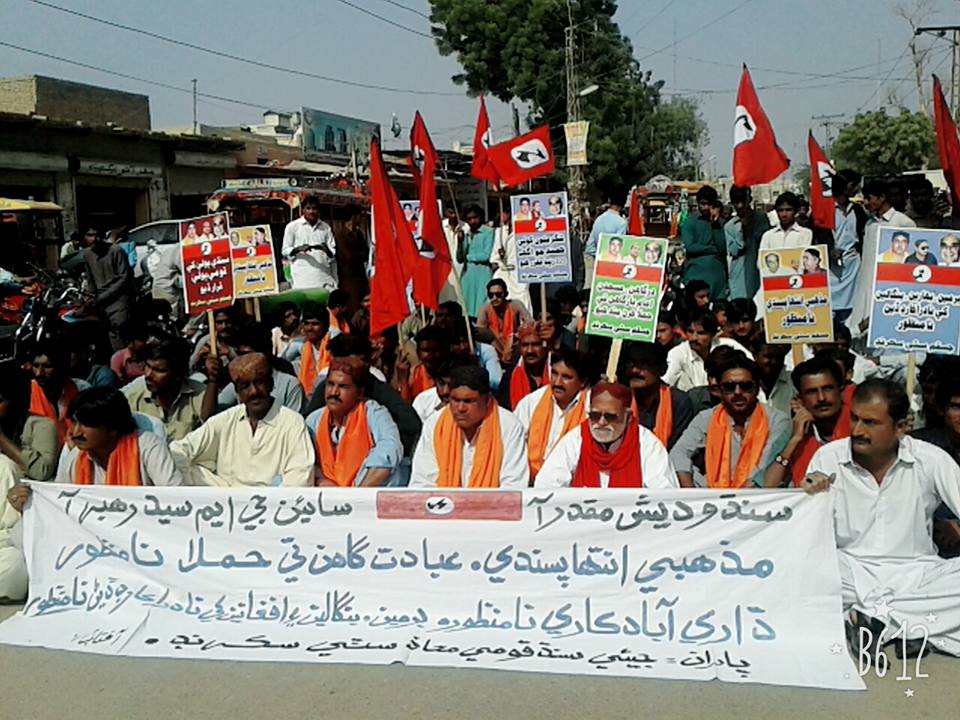 Julien Levesque is a political sociologist whose work focuses on socio-political dynamics in South Asian Muslim societies. In 2021-22, he was Visiting Assistant Professor at the Department of Political Science at Ashoka University. Julien Levesque has been associated with CSH for some time: he was previously Head Researcher in the Politics and Society division at the Centre de Sciences Humaines, New Delhi, and has remained an associated member. His first monograph, published in January 2022 by the Presses Universitaires de Rennes (in French), looks into nationalism and identity construction in Sindh after Pakistan’s independence. His ongoing work looks at the interplay of caste and minority politics among Muslims in India.

CSH Seminars are in hybrid mode. If you are interested to attend online, please follow this link: https://us06web.zoom.us

(!) Due to the security protocol to access at CSH Conference room, we request you to please pre-register over email and kindly carry ID proof.