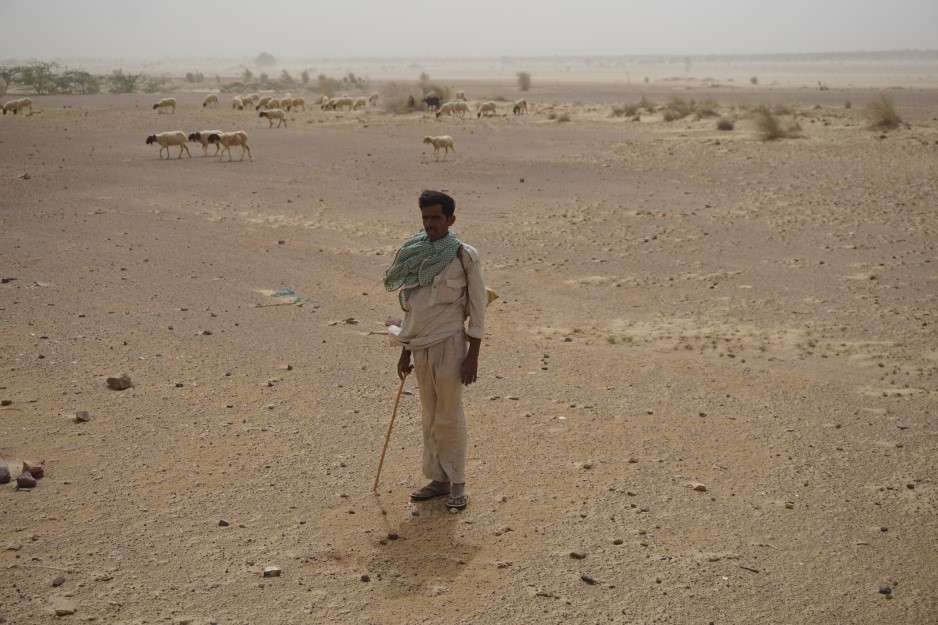 Abstract: While the population of the world increases significantly, water is present as a constant cycle mainly controlled by climatic variables. Only freshwater supplied by lakes and rivers and what is possible to extract from groundwater can be directly used for human needs. In addition, water is a resource unevenly distributed. The dichotomy formed by water consumption and water availability is a cradle of complex situations. In a country like India with a population of ~1350 millions of inhabitants (i.e. statistics for 2015 year) an appropriate use of water resources is particularly important. However, it has been unanimously concluded by different spheres (government, academia, NGOs, civil society) that in India there is a serious problem of water management. It has also been recognized that one of the key elements that has hampered efficient water management are the problems associated with its governance. In the framework of an ongoing interdisciplinary research, we address this problematic through the example of The Indira Gandhi Canal (IGC) which brings water to the Thar Desert in the State of Rajasthan. The IGC is a clear manifestation of the water management scheme adopted in India which is based on a functional perspective structured mainly by the relation between water availability-demand and technological solutions. 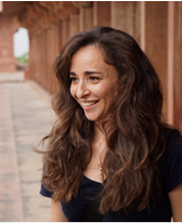 Paulina Lopez has an international academic background and a professional experience in the field of water, acquired at the intersection of natural and social sciences. After being qualified as a cartographer (Santiago, Chile), she obtained a MSc in Remote Sensing and Geographic Information Systems (Toulouse, France), a MSc and a Ph.D. in Water Sciences (Montpellier, France) and a MA in International Relations (New Delhi, India). In the framework of her former research, she calculated the future water availability of several glacierized basins of South America (with a special emphasis in Patagonia Region) under climate change scenarios. Currently she works at TERI (The Energy and Resources Institute), is a consultant with the Deutsche Gesellschaft für Internationale Zusammenarbeit (GIZ)-India and associate researcher at CSH. Her research focuses on water scarcity and the various political, socio-economic and environmental issues that emerge from it. Paulina addresses these problems from the perspective given by different units (or scales) of analysis, and is particularly interested in the challenges associated to water governance.

Ravi Agarwal has an inter-disciplinary practice as an artist, photographer environmental campaigner, writer and curator. His work explores key contemporary questions of ecology, society, urban space and capital. Photography has been a prime medium for him for over four decades, which has expanded over time to include video, public art, installations, and recently also printmaking. His practice has been commented upon extensively in publications such as Fotografie – Eine Analyse der Arbeiten von Ravi Agarwal (inKulturelle Übersetzer, Cathrine Bublatzky, Germany 2018), Art & Ecology Now (Andrew Brown, Thames and Hudson, UK, 2014), Cities and Photography (Jane Thorny, Routledge, 2013), and Third Text (Dec 2014, ed. T.J Demos). The book Down and Out: Labouring under Global Capitalism (OUP 2000), which features his photographs, is now part of visual anthropology curriculums. Ravi is also the founder and director of the environmental NGO Toxics Link and has pioneered work on waste and chemicals in India. He serves on many policy and regulatory committees and boards. He writes extensively on sustainability both academically and in the popular media, and has co-edited several books. He was awarded the UN Special Recognition Award for Chemical Safety in 2008 and the Ashoka Fellowship for social entrepreneurship in 1997. 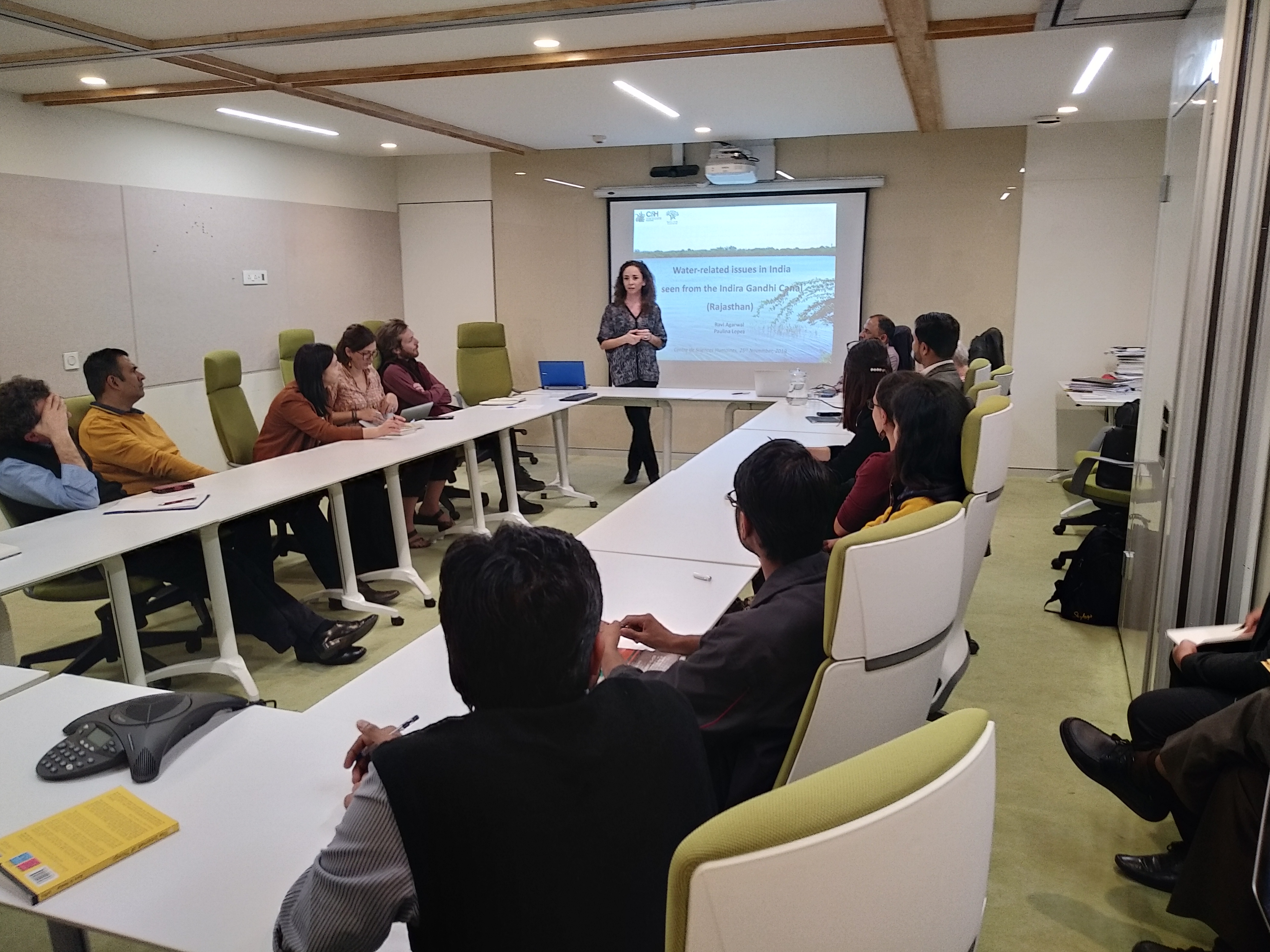 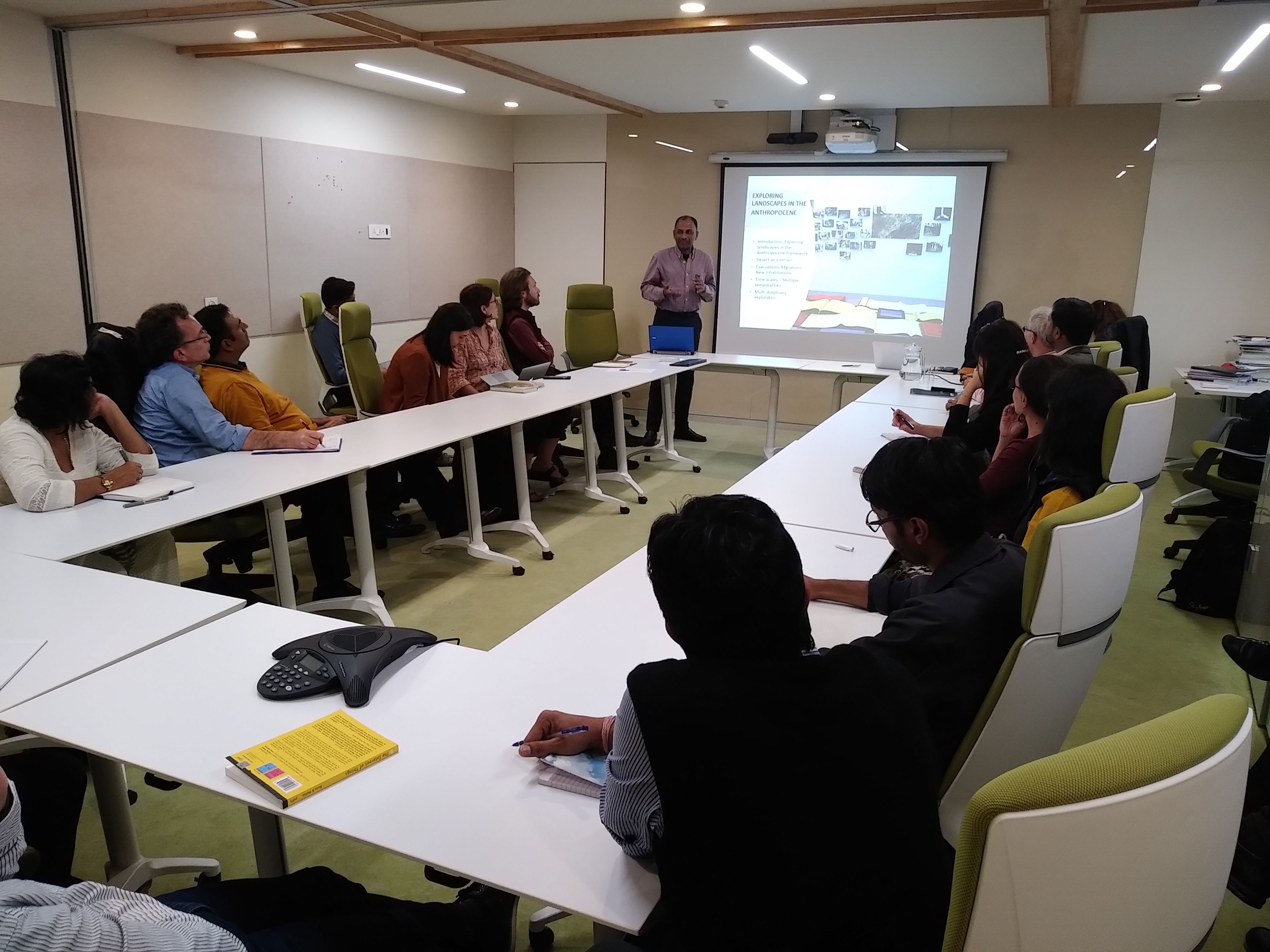