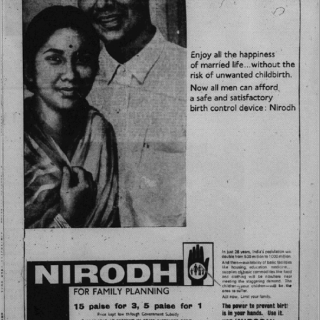 [CSH Seminar – ONLINE]
Filming the Modern Family in the City (A. Sarcar)

Filming the Modern Family in the City:
The Emergent Nuclear Family in Delhi, 1950-1977 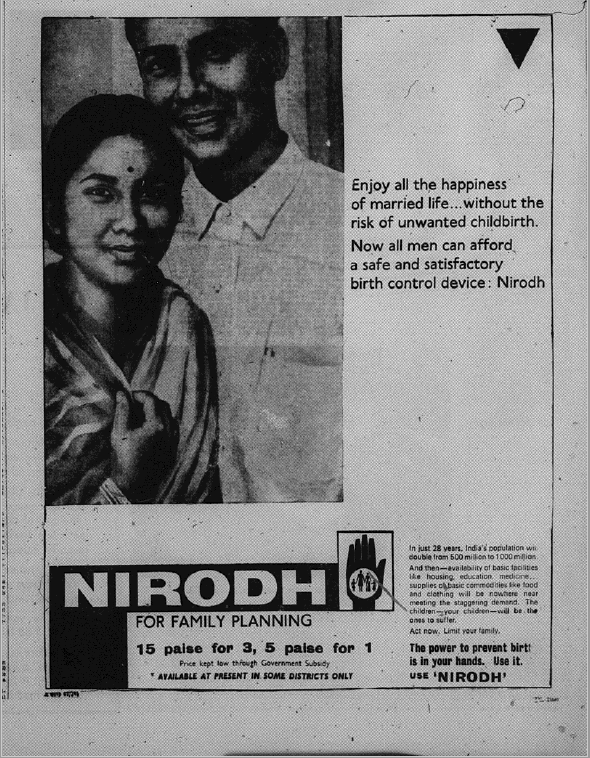 Abstract:  The first two decades of family planning in postcolonial India entailed building a material world for young married couples that instilled a desire to reduce birth rates. Nuclear families in cities found visible manifestations of a specific form of modernity in the built environment around them. One way the statist vision of a planned family informed everyday life was through films. I analyze how the filmic environment of modern conjugality showcased the nuclear family unit becomes a site of desire. Juxtaposing archival paper trial with audiovisual media shows how the nuclear family became the cornerstone of economic modernization and urban planning in India. The audio-visual materials that were published and distributed in the period were for the national campaign on birth control and the spacing of children. Such imagery also circulated in the popular films of the time.

My work lies at the interstices of urban histories and historical demography. It involves aspects of media histories too, as I follow propaganda material of the period to understand the artefact that was the small family. As family planning emerged as the central feature of governmental efforts to modernize the country, people were confronted with contradictory meanings of modernity.

About the speaker: Aprajita Sarcar has been awarded her doctoral degree, by the Department of History at Queen’s University, Kingston, Canada. She has commenced her postdoctoral fellowship at Centre de Sciences Humaines, New Delhi. Her doctoral project was on the idea of the small family norm in South Asia (1930-60). It examined the nuclear family in the backdrop of the urbanizing cities within India.