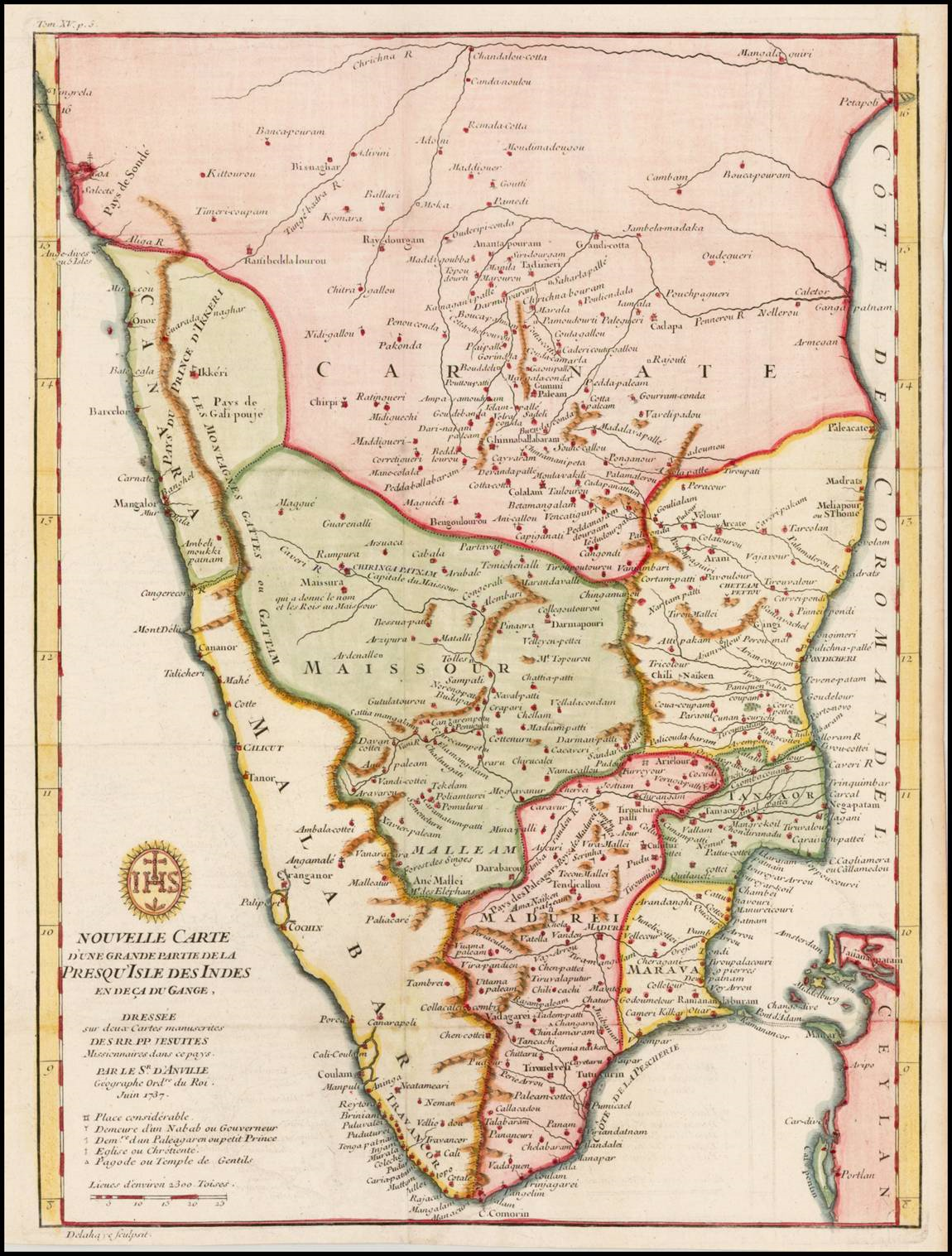 Abstract: In my presentation I will confront two different missionary archives and historiographies relating to South India: one Catholic and the other Protestant. They were mostly studied separately as two different, insular, unconnected “histories”. I want to connect these islands of Jesuit and Pietist missionary archives and reveal that they were based on invisible networks of actors – European and Indian – who collaborated, borrowed from and competed with each other. Both Pietists and Jesuits of this period were fighting the early Enlightenment atheists while feeding them the materials from the missions. Their missions were laboratories in which social and scientific procedures were tested and repackaged, either to be reutilized locally or dispatched to the European and global “market” of ideas.  My claim is that despite their theological differences, they were far closer in their practices than either the missionaries themselves or their historians, who have mostly written from the same denominational perspective, have been willing to acknowledge.

Speaker: Županov, Ines G. is Senior Research Fellow at the CNRS in Paris and a former director of the Centre d’études de l’Inde et de l’Asie du Sud (CNRS-EHESS). She is a social and cultural historian of Catholic missions in South Asia and has also worked on other topics related to the Portuguese empire. In addition to two other books, she recently published a monograph co-written with Ângela Barreto Xavier: Catholic Orientalism; Portuguese Empire, Indian Knowledge, 16th-18th centuries (OUP, New Delhi, 2015). She has edited ten books and published chapters and articles in English and French in edited volumes and peer-reviewed journals (such as Annales, Representations,Indian Economic and Social History Review, Archives de sciences sociales des religions, Journal of Early Modern History, Journal of Economic and Social History of the Orient, RES: Anthropology and Aesthetics, Comparative Studies in Society and History).