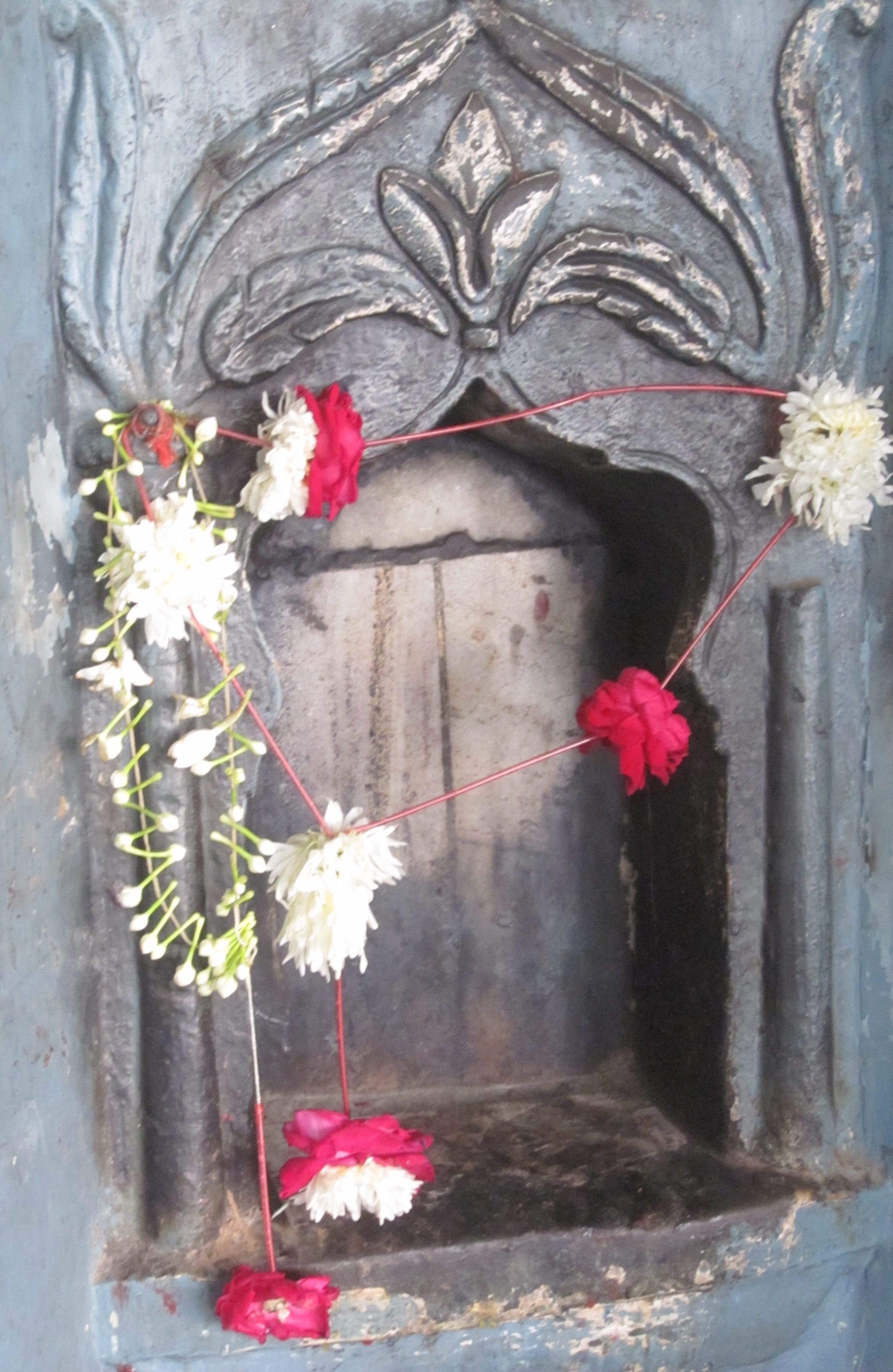 Abstract: Legal judgments and ghar wapsi campaigns share with mainstream political commentary the assumption that Dalits who have adopted Buddhism, Christianity or Islam were in some fundamental sense Hindu prior to conversion. On what historical grounds does this assumption rest? Before efforts to represent Dalits as belonging to an imagined Hindu majority gained traction between the 1910s and 1930s—efforts that bequeathed us much of the sociological common sense with which we live today—how did these communities characterise their own sense of religious belonging? Drawing on late nineteenth and early twentieth century accounts of what some British observers called ‘the Cult of Lal Beg,’ this presentation examines evidence of a widespread, pan-regional tradition of religious autonomy among castes engaged in sanitation labour, a tradition that posed problems for both imperial religious taxonomy and emergent Hindu majoritarianism. The songs and stories of this tradition, centred on a miracle-working prophet cast in an Islamic idiom, draw attention to blind spots in the historiographic imagination and the need to reconsider genealogies of Dalit religion.

Speaker: Joel Lee’s work concerns the ways in which Dalits—those communities historically stigmatized as ‘untouchable’—combat structural deprivation, navigate the politics of religious majoritarianism, and contend with the sensory and environmental entailments of sanitation labour in colonial and postcolonial India.  His research and teaching interests also include linguistic anthropology, semiotics, popular Hinduism and Islam, and Urdu and Hindi literature.

For registration:
RSVP mentioning your full name to be sent (before Monday, 16 September, 12 p.m.) to: neeru  {dot}  gohar  {at}  csh-delhi  {dot}  com
(!) Due to security protocols, we request you to please pre-register over email and kindly carry an ID proof to be granted access to the venue. 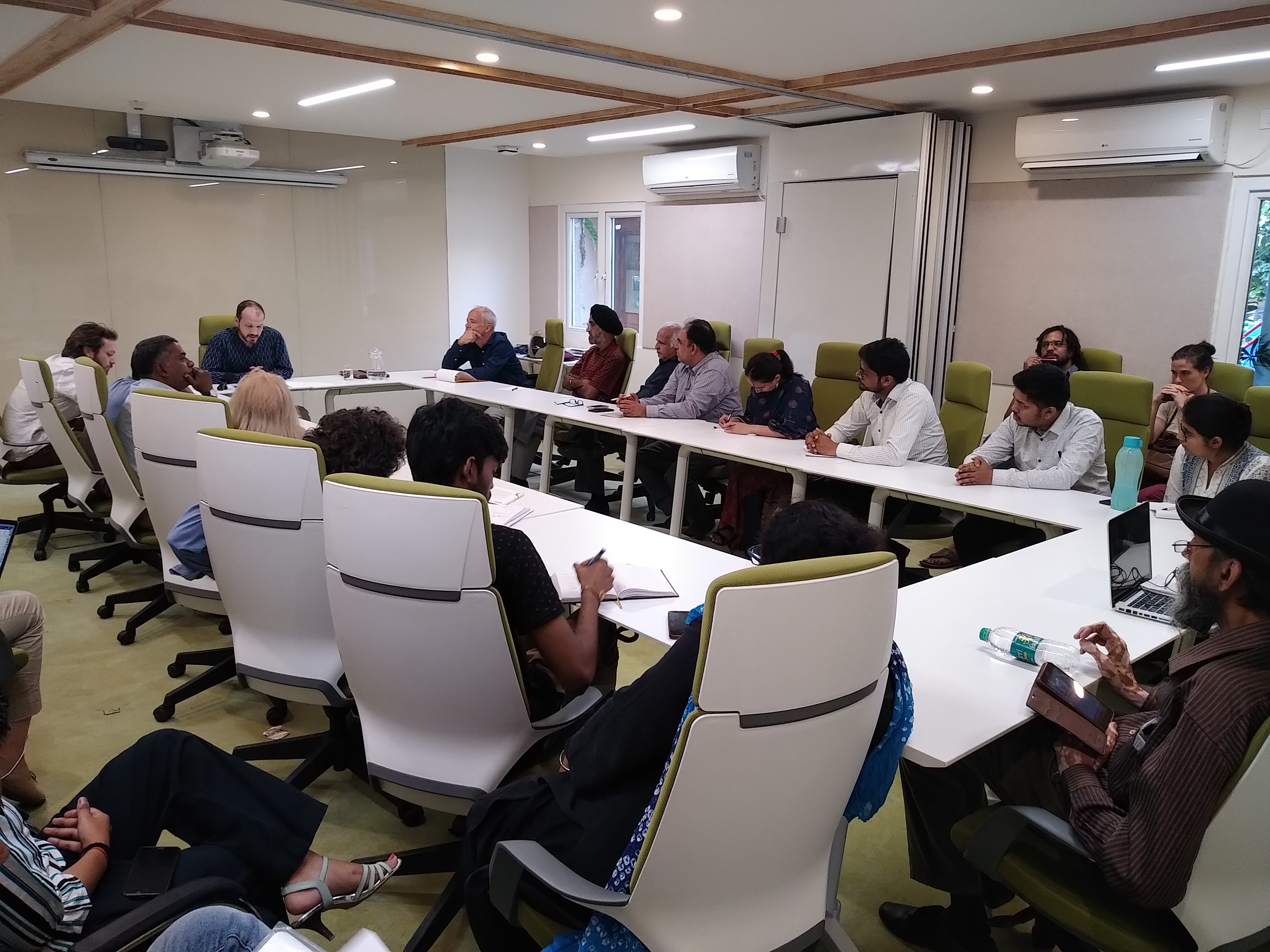 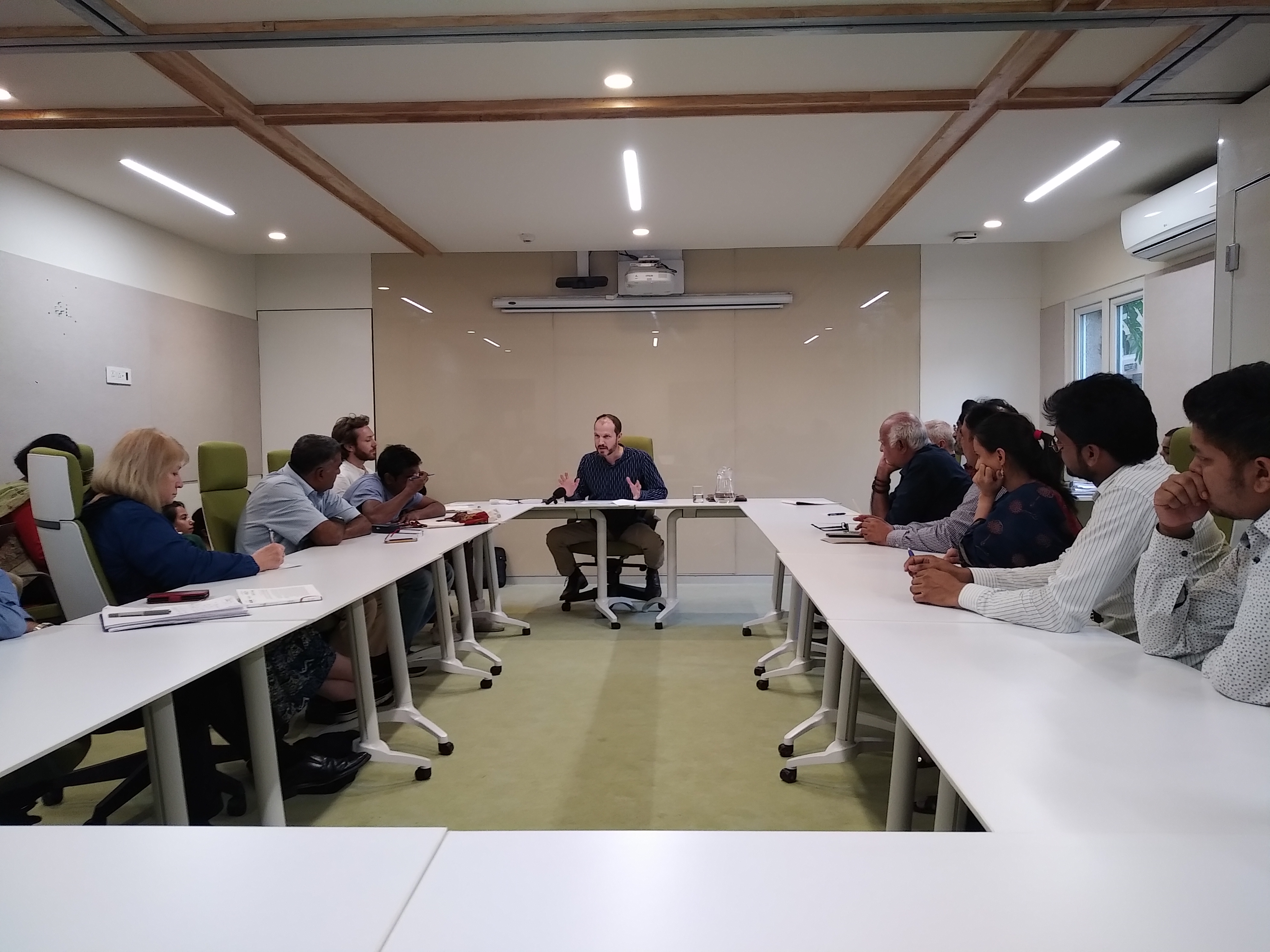