The Value of Daughters 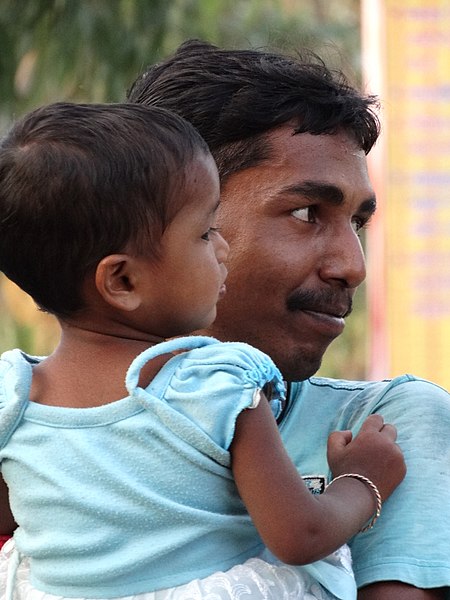 Abstract: India has long been known for son-preference and daughter discrimination, a truth reflected in its long-standing skewed sex ratio. Apart from mundane forms of discrimination in everyday entitlements in nutrition, education and health care, daughters have been subjected to extreme forms of violence such as female infanticide (in the past) and foeticide (in the present). The “missing women”, made famous by Amartya Sen in his 1990 New York Review of Books article, have transformed into “missing daughters” in the last several decades. The child sex ratio which illustrates this aversion towards daughters has been deteriorating sharply since the 1990s. It registered a new low of 914 girls to 1000 boys in the 2011 census.

Since it is primarily parents who make the ultimate decision of keeping or aborting a female foetus, in this talk, I unpack the concept of children’s value to parents and discuss whether daughters’ value to parents might be shifting. Setting aside the ineffable and unquantifiable value of children to parents (the priceless child), I look at whether secular developments such as improvements in girls’ human capital, through higher educational attainments might translate into higher value to parents. I argue that educational capital holds the potential of disrupting gendered notions of value and increasing daughters’ economic and social returns to parents.

The pathway to change though is not straightforward, as both daughters and parents struggle against existing social and cultural structures that are shaped to facilitate son-preference and higher value of sons. Marriage, property rights and old age support to parents are three such crucial domains that hold girls back.

I argue that education does two things that might overcome these barriers – it increases girls’ visibility in public spaces and fosters greater agency in them. A virtuous relationship might be seen between visibility, increased agency and parental attitudes. Women in younger age groups are more self-reflexive and aspirational and ready to push the envelope. Parents who derive pride from well-performing daughters are likely to have a demonstration effect on those who might otherwise have been prone to discrimination.

It is hard to predict whether the “silent revolution” in girls’ education will eventually contribute to a reversal in the sex ratio at birth but there are hopeful signs among low fertility parents who are increasingly neutral about the sex of their child(ren). 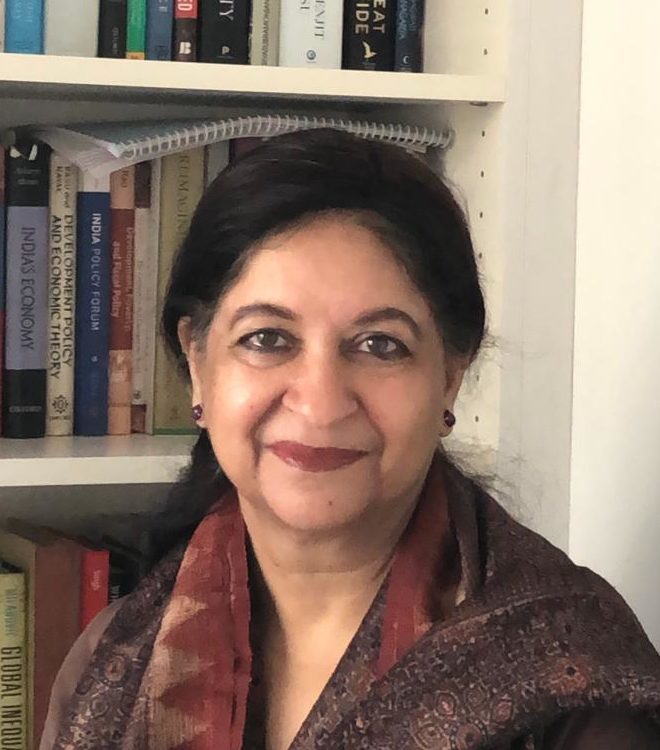 Ravinder Kaur has taught at the Delhi School of Economics and New York
University prior to joining IIT Delhi in 1996, where she is now Professor of Sociology and Social Anthropology at the Dept. of Humanities and Social Sciences. She has also worked as a consultant for various international organisations such as the World Bank, UNDP and UNFPA, and on projects funded by Action Aid, IDRC and SIDA. From March 2020, she will be a visiting scholar at Maryland Population Research Center, University of Maryland. She is known for her extensive work on gender issues, especially in relation to gender imbalance in India and China. Her two recent edited books are: “Marrying in South Asia: ‘Shifting Concepts, Changing Practices in a Globalising World’” (edited with Rajni Palriwala), 2014, Orient Blackswan Ltd. and “Too Many Men, Too Few Women: Social Consequences of Gender Imbalance in India and China” 2016, Orient Blackswan Ltd.

RSVP mentioning your full name to be sent (before Monday, 17 February, 12 p.m.) to: neeru{dot}gohar{at}csh-delhi{dot}com