Outcatse Bombay and the translation of Marxism

The session will be online via Zoom. To register, kindly fill this Form 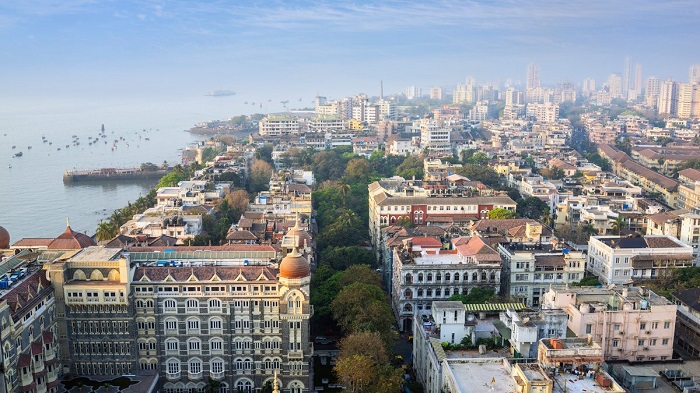 About the Talk: Marxist ideas, literature, and intellectuals trickled into Bombay in the first few years after World War I. The Marxist vision of a political and social revolution, that would end class inequality, needed to be translated in order to capture the imagination of intellectuals and the urban poor in the city. In other words, it needed to shed light on industrial capitalism in the city, the condition of workers within it, and provide a vision for overcoming it. Translation necessitated that Marxists address the question of caste too – how would they bring about a socialist revolution in a social formation riven with class and caste hierarchies? Marxists from S. A. Dange to M.N Roy addressed this question. They laid great store in the power of capital to desiccate caste. Marxists would then organize workers, with shriveling caste affinities, into a working class. The working class in turn would lead an Indian revolution. Therefore, assertions of caste identity by the anti-Brahmin and the Dalit movements invited Marxist opprobrium and allegations of being reactionary, fascists, and petit bourgeois. This talk considers the politics of translating Marx(ism). Translation operates in two different registers, one, as the interpretation of a system of ideas and concepts to shed light on the socio-political situation in late colonial Bombay and the other as the categories used to render Marxist concepts into Marathi. Caste was important to both these translations.

This is the hundred and thirty-ninth in a series of Urban Workshops planned by the Centre de Sciences Humaines (CSH), New Delhi and Centre for Policy Research (CPR). These workshops seek to provoke public discussion on issues relating to the development of the city and try to address all its facets including its administration, culture, economy, society and politics. For further information, please contact: Aprajita Sarcar of CSH at aprajita[dot]sarcar[at]csh-delhi[dot]com, Mukta Naik at mukta[at]cprindia[dot]org or Marie-Hélène Zerah at marie[hyphen]helene[dot]zerah[at]ird[dot]fr.