Citizenship in Limbo:
an analysis of rehabilitation housing 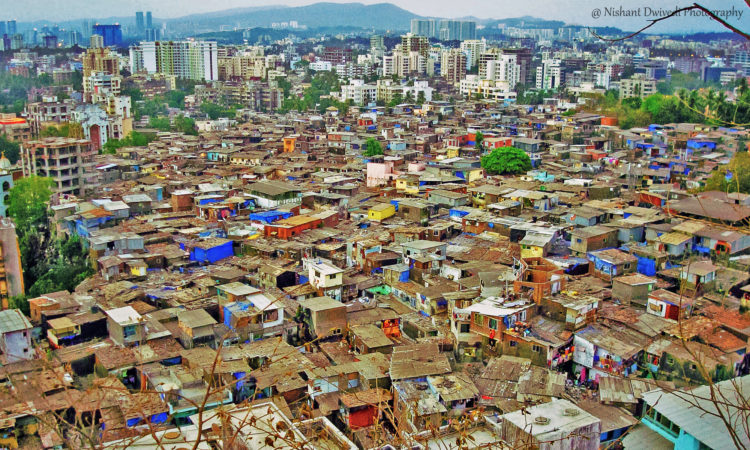 Rehabilitation housing first began to be provided in the 60s and 70s in India. The Turkman Gate demolitions during the emergency and the exchanges of housing for sterilisation certificates marked the first set of exchanges between the state and the urban poor (Tarlo, 2001). Even as the judiciary consistently refused to recognise the rights of the urban poor to housing as a fundamental right, rehabilitation housing has found its way into local slum laws and municipal legislations, becoming over time integral to enabling evictions of the urban poor. Desirous of ‘legal housing’ and an escape from vulnerability to forced evictions, the urban poor are now quick to accept rehabilitation housing, prodded by mediators of various sorts. But what happens once they are ‘rehabilitated’? Do they achieve their dreams of legality? Do they finally escape their identity as ‘illegal citizens’ and become full citizens? This talk relies on a longitudinal ethnography following 50 families over a period of 6 years in one of Bangalore’s largest rehabilitation areas, to uncover what becomes of the rehabilitated poor.

Dr. Kaveri Haritas is Associate Professor at the Jindal School of Government & Public Policy. She has a bachelor’s degree in law, a Masters and PhD. In Development Studies from the Graduate Institute of International and Development Studies, Geneva, Switzerland. Her doctoral research on rehabilitation housing was funded by the Swiss National Science Foundation (CanDoc) and is currently in the final stages of publication with the Cambridge University Press. Kaveri’s research interests are in the area of urban poverty and inequality. Her past research has focused on urban poor housing, solidarity economy practices and technological impacts on low income workers in India. Kaveri is currently a visiting fellow at the Centre for Social and Economic Progress, exploring issues of property rights in India.

This is the hundred and thirty-fifth in a series of Urban Workshops planned by the Centre de Sciences Humaines (CSH), New Delhi and Centre for Policy Research (CPR). These workshops seek to provoke public discussion on issues relating to the development of the city and try to address all its facets including its administration, culture, economy, society and politics. For further information, please contact: Aprajita Sarcar of CSH at aprajita[dot]sarcar[at]csh-delhi[dot]com, Mukta Naik at mukta[at]cprindia[dot]org or Marie-Hélène Zerah at marie[hyphen]helene[dot]zerah[at]ird[dot]fr.