Understanding the state from below:
Bureaucracy and informal settlement upgrading in greater Johannesburg 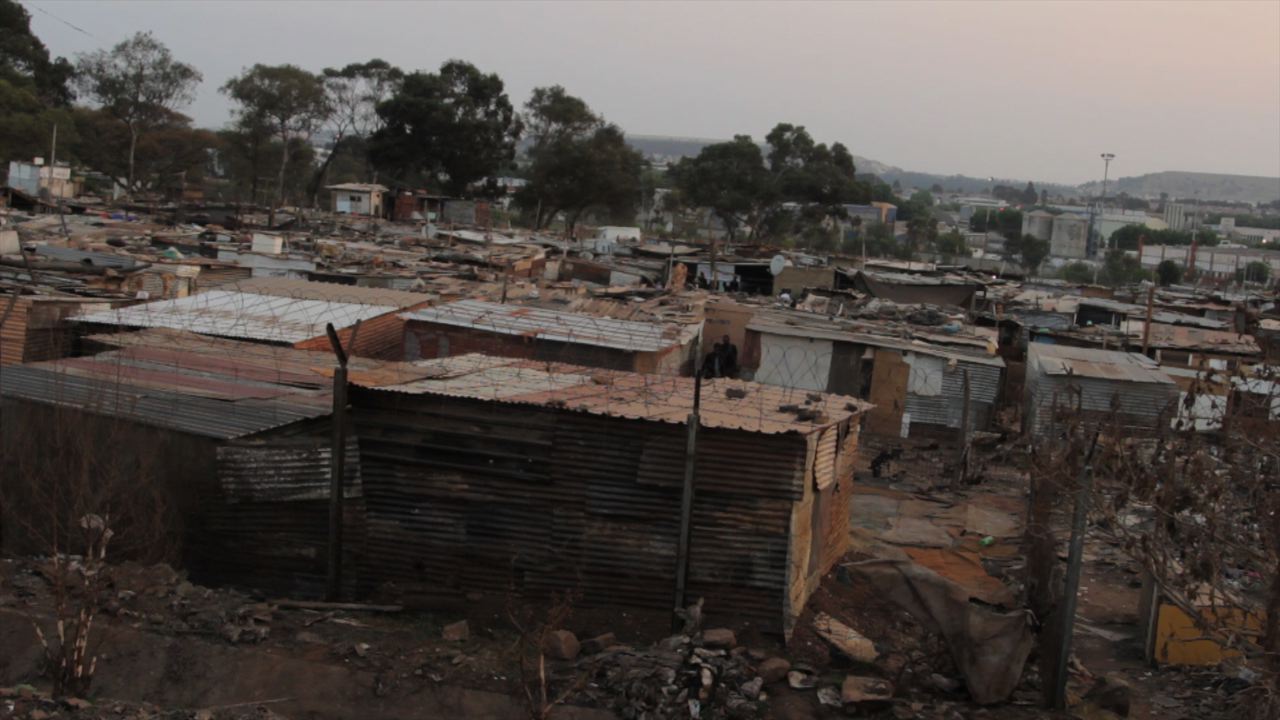 South African housing policy includes a longstanding Upgrading of Informal Settlements Programme. Its implementation by provincial and municipal housing departments sits at odds with the dominant delivery-oriented housing approach, which involves relocation to greenfield developments or redevelopment of existing informal settlements, which have to be demolished in the process. This paper presents the case of two informal settlements in the greater Johannesburg area in South Africa. One is the Slovo Park informal settlement on the southern tip of Soweto in Johannesburg, and the other is the Harry Gwala informal settlement in Wattville in the metropolitan municipality of Ekurhuleni, which borders onto the east of the Johannesburg metropolitan municipality. Both settlements have resisted relocation. Both secured supportive court judgements, but have subsequently been subjected to drawn-out development processes, which have not moved beyond temporary infrastructure measures and administrative recognition.

The empirical work that this presentation analyses is located at the interface between representative community structures with long-serving individuals, and the bureaucracy. Different from the South African notion of conflicting rationalities between communities and the state, it demonstrates the collective institutional memory and intricate understanding and navigation of policy and implementation within the community structures, in the context of a state that is incapable of fulfilling its undertakings despite available budgets. It therefore makes the case for organized communities to lead their own development, a possibility that South African urban decision-makers have consistently resisted.

Marie Huchzermeyer is a Professor in the School of Architecture and Planning at Wits University in Johannesburg, where she convenes the Masters in Urban Studies. She is also affiliated to the Centre for Urbanism and Built Environment Studies (CUBES) in the School. Marie’s expertise is in housing and informal settlement policy. Her comparative research resulted in three monographs: ‘Unlawful Occupation: Informal Settlement Policy in South Africa and Brazil’ (Africa World Press, 2004), ‘Cities With ‘Slums’: From Informal Settlement Eradication to a Right to the City in Africa’ (UCT Press, 2011), and ‘Tenement Cities: From 19th Century Berlin to 21st Century Nairobi’ (Africa World Press, 2011).