Confining the margins, marginalising the confined:
The Distress of Neglected Lockdown Victims in Indian Cities 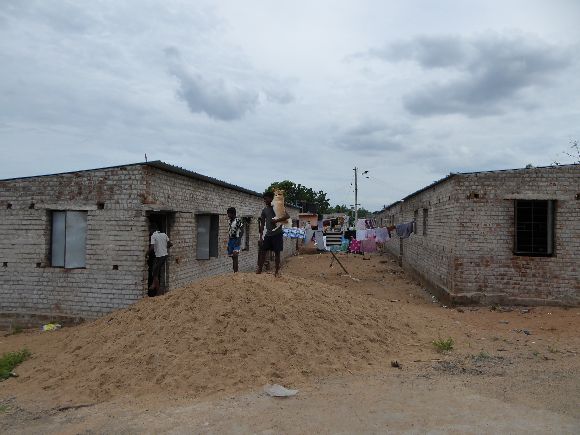 The sudden implementation of the national lockdown caused considerable panic among underprivileged populations. Dramatic images of migrant workers desperately fleeing the big cities to return home have circulated around the world. But not all of them left, far from it, and many had no choice other than to remain confined to the margins. How has the lockdown worked as a health protection for populations that are already experiencing a first-of-its-kind of containment, living as they are on the margins of urban worlds?

This presentation will compare two situations in which margin containment processes are expressed to varying degrees — that of a slum in the middle of  R.K. Puram district in the centre of South Delhi, and that of a Sri Lankan refugee camp located approximately 20km from Pondicherry; two spaces that are distant from each other but whose characteristics and, above all, situations in the face of the pandemic, tend to bring closer together.

Through various testimonies, we will present the very harsh conditions of confinement of poor populations, whose marginality was further reinforced by the crisis. In addition to the fact that the protective measures against the virus are impossible to respect there, due to congestion and insufficient access to water, the brutal disappearance of their everyday livelihoods strongly aggravates the low standard of living of the inhabitants.

By revealing the paradoxical effects of a confinement that is not adapted to poor neighbourhoods, this presentation argues for a better consideration of the latter during and after the pandemic crisis.

Anthony Goreau-Ponceaud is Associate Professor in Geography at the University of Bordeaux and a research fellow at the French Institute of Pondicherry (UMIFRE  21 CNRS MEAE) from 2018-2020. His PhD research focused on Sri Lankan Tamil migration and diaspora in France. Since then, he has published widely on the Sri Lankan Tamil issue and the Sri Lankan Tamil refugees in India. He is now working on the interactions between domestic tourism and urban changes in Pondicherry.