Philosopher, Essayist, and former director of the journal “Esprit”

The City of Flows Olivier Mongin will be in conversation with Marie-Hélène Zérah, who will relate his work to the Indian urban environment and introduce perspectives from her involvement with the research collective on subaltern urbanisation.

The starting point will be Olivier Mongin’s book City of Flows (“La Ville des flux”, published in 2013), which reflects on the trajectory of cities in an era of globalization. For Olivier Mongin, there is an ongoing “de-territorialization” process in the cities, which avoids regulation, because of their integration into a vast global movement materialized by flows. He argues in favour of the urgent need to rethink urban values, which have taken various forms and semantics through history, and which are vital to envision a more integrative future for the cities. 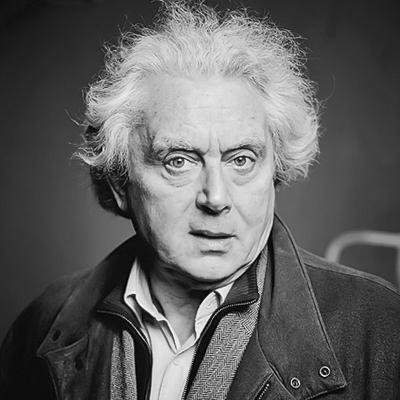 Olivier Mongin, is an essayist and publisher, with a multidisciplinary background in history, anthropology and literature and was the editor of the journal Esprit from 1988 to 2012. He has been thinking about urban issues for the last thirty years, and has published a number of books, such as La condition urbaine: La ville à l’heure de la mondialisation in 2005, and La Ville des flux: L’envers et l’endroit de la mondialisation urbaine in 2013. He has also written on a number of other topics, including the violence on television and laughter.
Image source 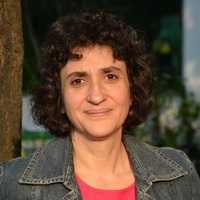 Marie-Hélène Zérah is a Research Director at the French Institute of Research on Development (IRD), Paris and a Senior Visiting Fellow at the Center for Policy Research. She has a PhD from the Institut d’Urbanisme de Paris and a HDR on How India Urbanises from Université Paris-Est Marne-la-Vallée. She has written extensively on urban issues through books, academic journals and collective volumes, most recently editing (with Eric Denis) Subaltern Urbanisation in India, Springer 2018.
Image source

For registration, RSVP mentioning your full name to be sent to: neeru  {dot}  gohar  {at}  csh-delhi  {dot}  com